Published on 1 November 2019
Featured by Savills 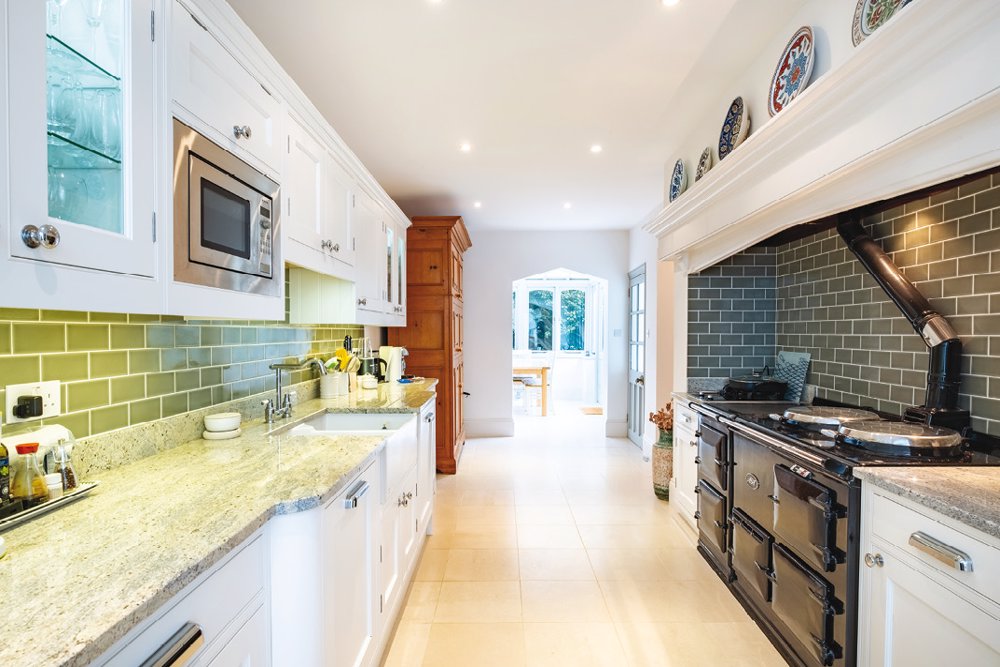 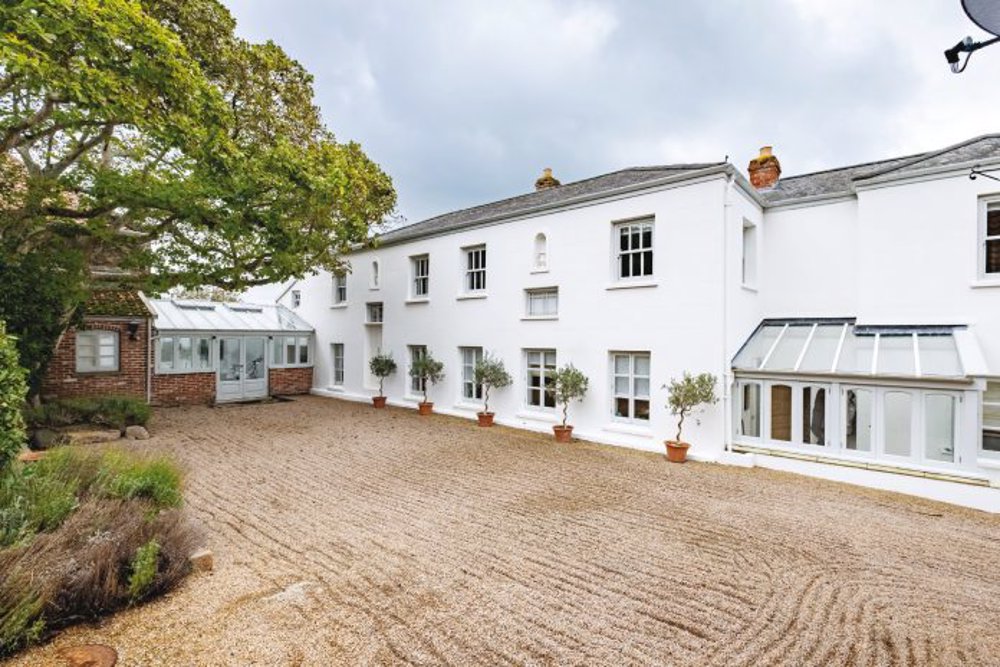 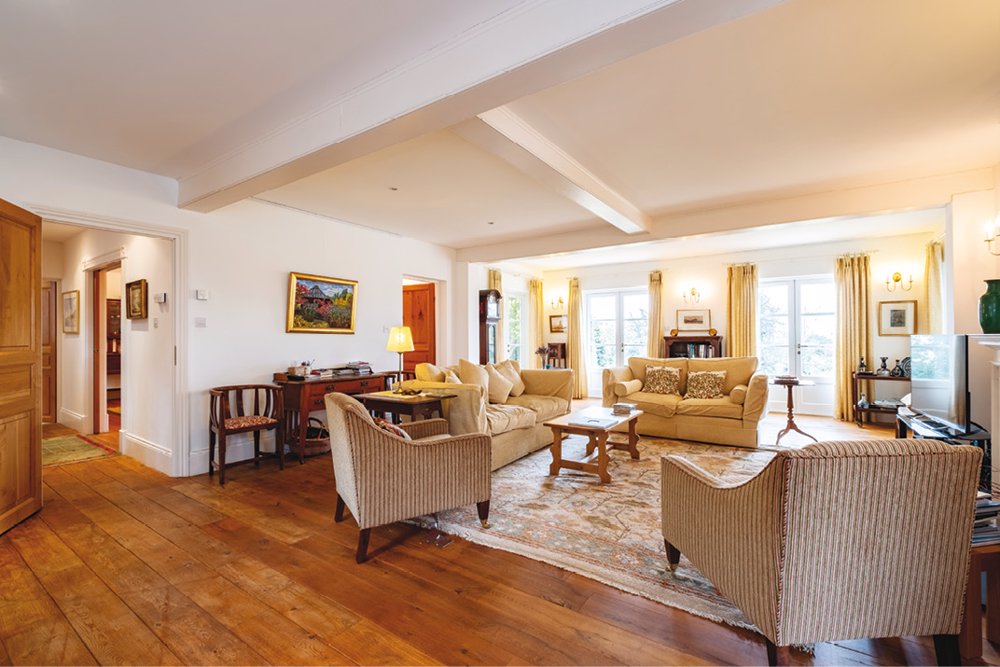 It’s not often that I get the opportunity to review a property that I’m somewhat familiar with, so when Savills asked if I could write a feature on L’espine, I was delighted. The four bedroom house occupies an elevated plot on La Rue de Haut in St Lawrence; the same road I grew up on, in a neighbouring property down the road.

It’s not often that I get the opportunity to review a property that I’m somewhat familiar with, so when Savills asked if I could write a feature on L’espine, I was delighted. The four bedroom house occupies an elevated plot on La Rue de Haut in St Lawrence; the same road I grew up on, in a neighbouring property down the road. L’espine was always a prominent feature on our walk to school, not only because it signalled the halfway mark between our house and Bel Royal, but I will always distinctly remember the magnificent magnolia tree, towering over the courtyard and onto the road. When it bloomed, it became even more of a spectacle, with its distinct aroma and beautiful flowers noticeable from metres away, and year-on-year we looked forward to it. The property itself, built circa 1825, is equally impressive. As true today as it was when I was a little girl, it’s impossible not to take a glance at the imposing Georgian property as you walk past. The commanding facade is painted bright white, looking somewhat regal with its period features and beautiful symmetry. The gravel courtyard is accessed via a set of electronically operated gates, which have been purpose-built to replicate the original gate post on the roadside, serving as a second entrance to the grounds. A conservatory extension acts as the main entrance to the property, opening into a bright and spacious porch, with a black and white tiled flooring and underfloor heating. To the right, a large study occupies the far end of the property, with a set of beautiful french doors bringing in plenty of natural light and opening onto the garden. Next door, the open-plan livingroom boasts near 52m² of space, with four more sets of french doors helping to bring the outdoors inside. The wood-panelling floor adds depth to the otherwise bright space, with the feature fireplace and ceiling beams complimenting the 18th century charm of the property. A family dining room adjoins the living room, complete with wood burning stove, before opening into L’espine’s remarkable kitchen. Occupying the entire east wing, the family-orientated space is truly breathtaking, thanks to its exceptional design and defining features. To the right, a conservatory provides the space for dining furniture, with another set of french doors opening into the garden. The kitchen itself bursts with character, featuring a triple oven AGA, cream shaker-style fixtures, and polished granite worktops. The house bathroom and laundry room at the far end is connected by a raised level conservatory, currently being used as a gym, but with great potential to serve as another formal dining area, or breakfast room. Upstairs, a large house bathroom with underfloor heating shares the floor with the property’s four bedrooms. At the top of the stairs, the first of the double bedrooms could easily serve as a second master; incorporating an enormous dressing room and ensuite bathroom hidden behind the far wall. Next door, a smaller room provides an ideal space for a young child’s bedroom, yet could easily double up as a nursery, playroom, or additional study. The third bedroom could also easily be mistaken as the master, with its impressive garden views and ensuite bathroom serving as an ideal guest bedroom. The master bedroom itself is accessed via its own short corridor, passing the sizeable ensuite bathroom, complete with both shower and bath. The vaulted ceiling aids in enhancing this already spacious room, with extensive fitted bedroom furniture making the most of the available space. This property has unquestionably been designed with its outdoor living space in mind. A beautiful flagstone terrace runs parallel to the south-facing side of the house, partially covered by a copper canopy, offering a number of outdoor seating and dining areas. Mature rose bushes separate the terrace from the enormous enclosed lawn, where a host of trees and plants, including camellia and hydrangea bushes, decorate the perimeter. Past vendors have also innovatively made use of the property’s extensive outdoor space by incorporating a detached double garage, as well as a one bedroom coach house, which sits in the courtyard at the entrance to the grounds. Ideal for multigenerational family living, to have as a holiday let, or guest house, the two-story annex consists of an open plan kitchen and living area, double bedroom and contemporary fitted bathroom. L’Espine is a fantastic family home that boasts so much depth, character and history. Being such a special property, it really has to be visited to be truly appreciated, so prompt viewing with Savills comes highly recommended. 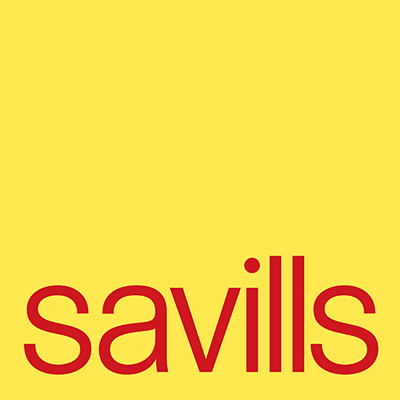 Contact us about this or any of our listed properties. More Info